Home » Blog » Legal » So, What’s the Deal with Reflectors?

So, What’s the Deal with Reflectors? 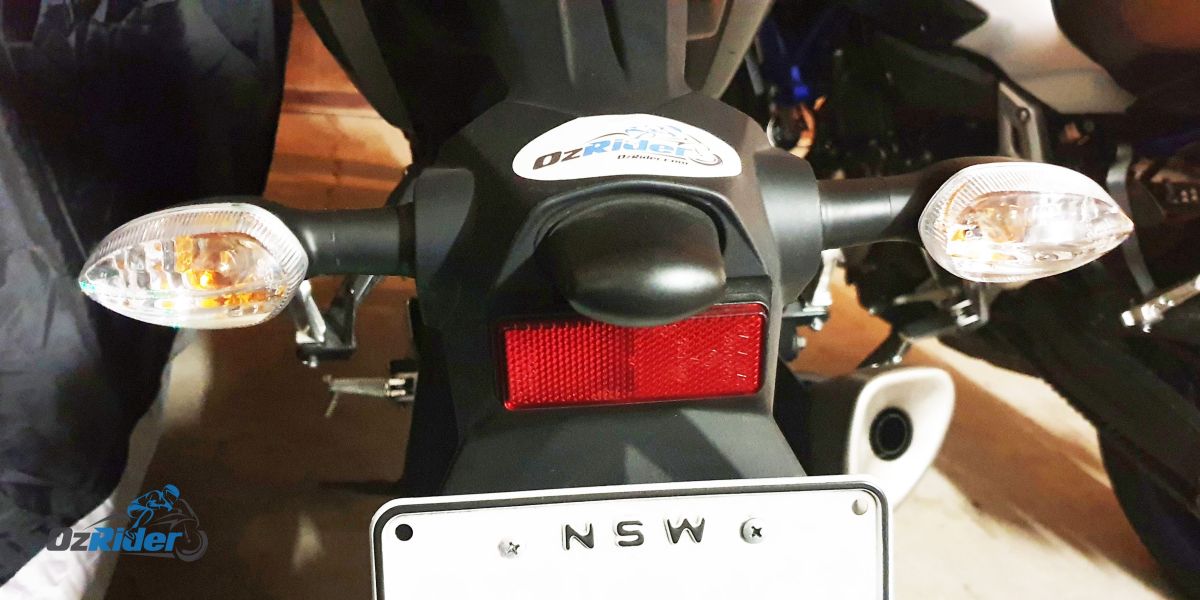 There’s been a fair amount of discussion in forums and social media lately regarding the legal requirements for motorcycle reflectors. This came after reports of riders being fined for not having side reflectors fitted to the front fork of their bikes.

The purpose of this article is to clear up some of the confusion regarding the legal requirements for motorcycle reflectors in Australia.

According to the Australian Government website, the Australian Design Rules (ADR’s) are national standards for vehicle safety, anti-theft and emissions. They cover issues such as occupant protection, structures, lighting, noise, engine exhaust emissions, braking and various other items.

ADR 19 is the set of technical rules which specify the requirements for the installation of lighting and light-signalling devices on L-group vehicles (two and three wheeled vehicles). It defines, among other things, the specifications for side and rear reflectors in this category.

As with many other road rules, the reflector rules vary between states in Australia. All states require motorcycles to be fitted with a rear reflector, however, things change when it comes to side reflectors..

The NSW Road Transport Regulation 2017 Part 7 defines the rules and regulations for vehicles lights and reflectors. It clearly states that a rear reflector is mandatory: “A motor bike, a sidecar attached to a motor bike, and a motor trike, must have a rear-facing red reflector” (Division 16, cf ALVSR 2015 r 105; 2007 reg Sch 2 cl 118).

All the other states have a similar regulation, making it mandatory for a motorcycle to be fitted with a rear reflector:

Side reflectors, however, are only compulsory on pole-type trailers in most states (NSW, VIC, SA, Tassie and WA). They are optional on motorcycles in all these states (see links and page numbers above).

There’s been an increasing number of reports of riders getting defect notices for not having reflectors fitted to their bikes. Many riders remove the rear and side reflectors from their bikes as they believe it is more aesthetic. And indeed, many bikes simply look better without the reflectors, which often do not match the colour of the bike or just look out of place.

However, it is important for everyone to know the legal requirements in their respective state. It is debatable if a rear reflector indeed contributes to safety. However, it is mandatory in all states in Australia and we must obey the law or bear the consequences.

Unfortunately it appears that the NSW police (and to some extent the VIC and QLD police) are less concerned about road safety and are far more concerned about the state revenue. Surely reckless drivers on our roads pose a greater public safety concern than the absence of a rear reflector.

The confusion regarding reflector regulations is a fairly minor issue. However, it is part of a bigger problem of having different road rules in different states. In my opinion road rules should be unified across all states and territories in Australia. We are one country, people often travel between states and move from state to state. There is no reason for us to have different road rules. It’s time unify.

Be safe. Enjoy the ride.

8 thoughts on “So, What’s the Deal with Reflectors?”

previousFire Aid Ride – Supporting Bushfires Affected Communities
nextSorry Mate, This Is Why I Didn’t See You

The Ability to Take Responsibility

Look Out For Motorcycles

ATGATT: All The Gear All The Time

The Dangers of Tunnel Vision